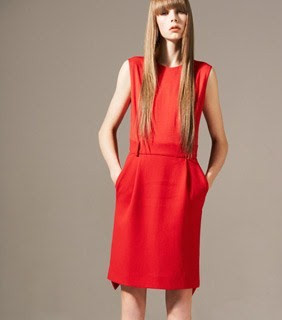 Preen Pre-Fall 2011
As the Pre-Fall collections continue to trickle in, one color has provided a familiar thread:  RED.  And not just a red shoe here and a red shirt there, no, head-to-toe, in-your-face red.  Some designers chose to use a single tone for every piece, others went with a gradation, and others used clashing reds.  It sounds like the most garish look, but when styled correctly, it looks super cool and polished.  Case in point:

Tibi, TSE, and Viktor & Rolf Pre-Fall 2011
Tomato and brick red are a winning combination.  I am dying to try this look out, but I don't own a single item of red clothing (??).  I need these pieces in my life, stat. 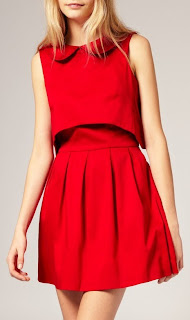 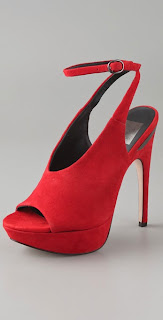 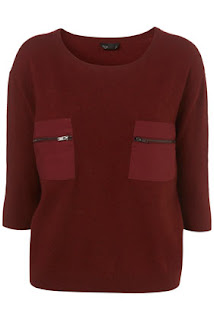 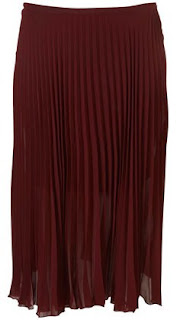 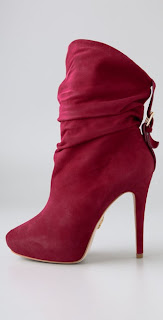 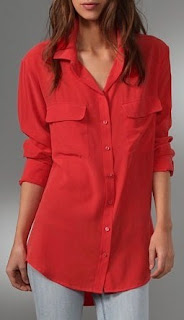 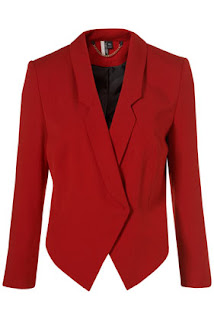 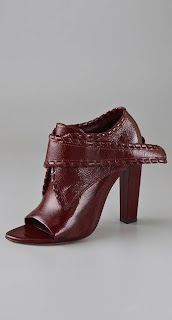