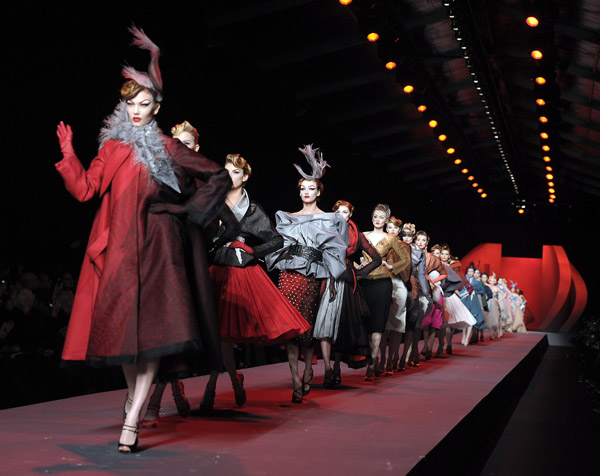 Couture Fashion Week was a feast for the eyes this season.  I think all of the Couture designers produced solid collections, but Armani Privé, Christian Dior, and Givenchy really dazzled.

ARMANI PRIVE
Best Armani collection in recent seasons, hands down.  I didn't know old Giorgio had it in him.  Armani looked into the future, producing sculptural dresses and separates that appeared to be made from molten metals.  The styling  really elevated the clothing--deep purple lips, domed hats, and liquid leggings with each look.  Please, please, Kate Blanchett wear one of these dresses to the Oscars. 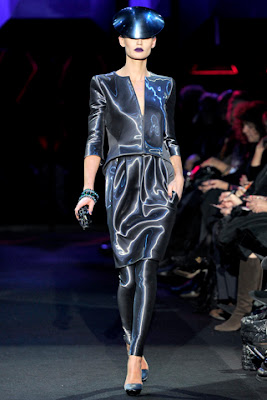 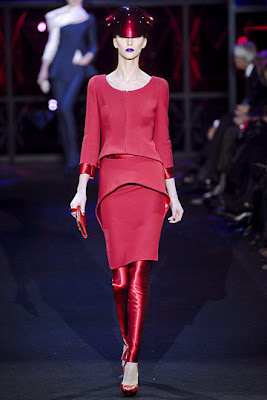 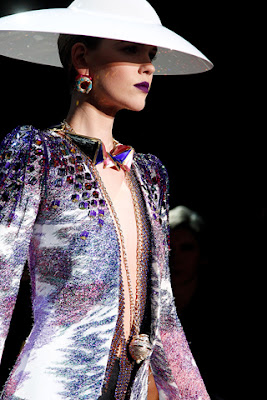 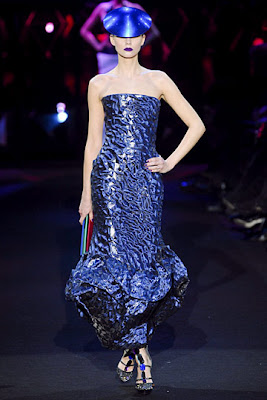 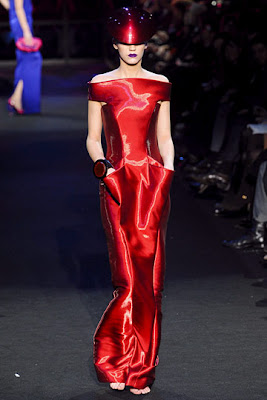 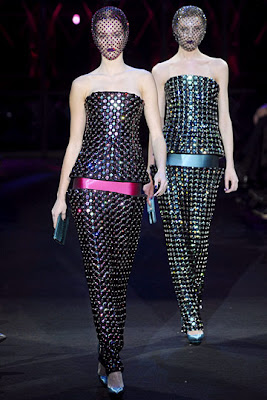 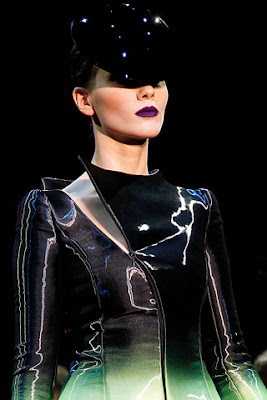 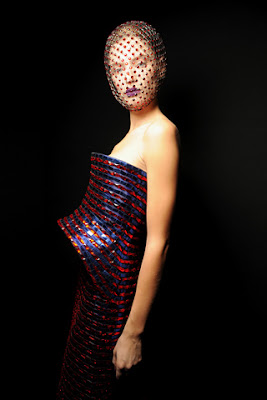 CHRISTIAN DIOR
I'm a little biased here--Dior has always been my favorite couturier.  This collection was classic Dior, but presented in a fresh way.  John Galliano was inspired by fashion illustrator René Gruau, who did the illustrations for the house of Dior in the 40's and 50's.  His drawing techniques were well translated in each garment--a wash of watercolor became ombre effect tulle layering in a dress, cross hatches and ink blots became embroidery, brush strokes were transformed into a feathered headpiece. 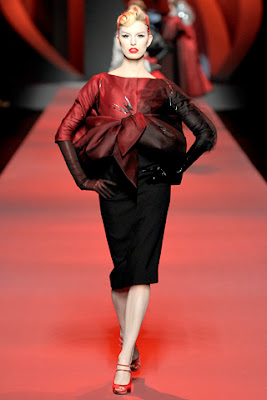 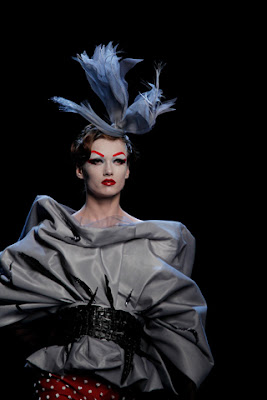 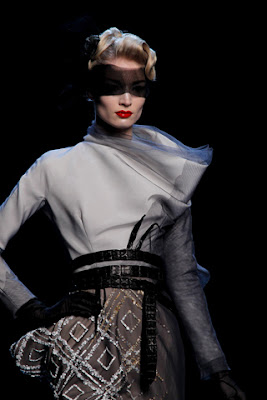 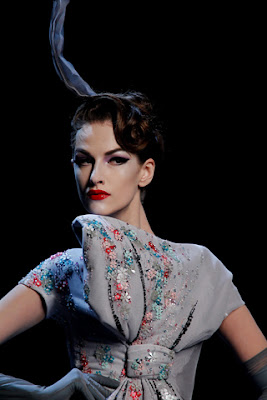 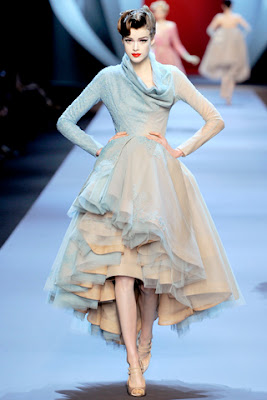 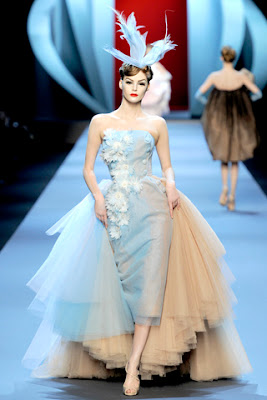 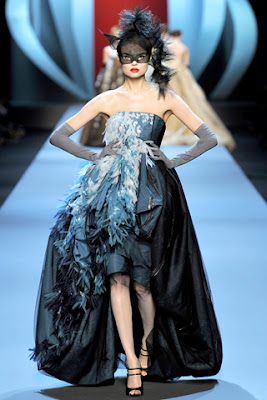 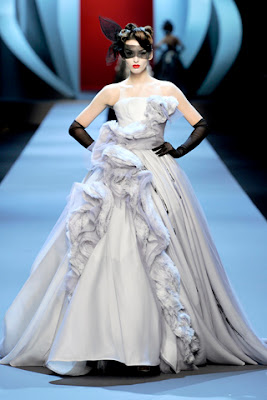 GIVENCHY
This collection's detailing was phenomenal--elaborate beading, embroidery and tiny feathers adorned each dress.  Riccardo Tisci is a master of subtly mixing the Gothic, Victorian, and futuristic into his work and producing unique clothing.  The collection was inspired by a Japanese dancer and robots, which was not so subtly referenced in the headgear.  Nearly every dress in this collection gets the "Most Coveted Wedding Dress" award. 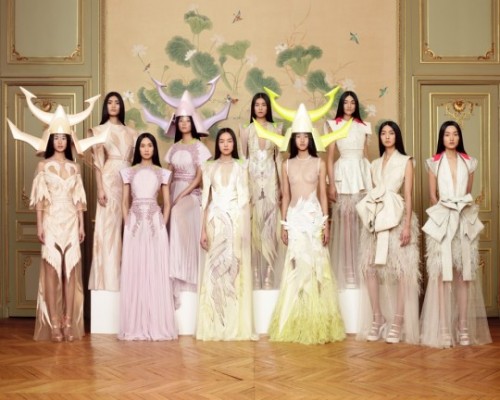 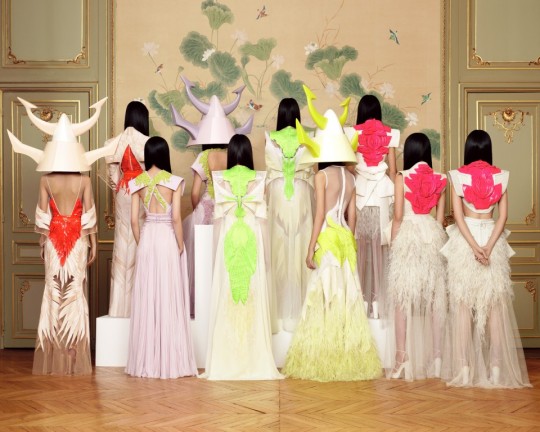 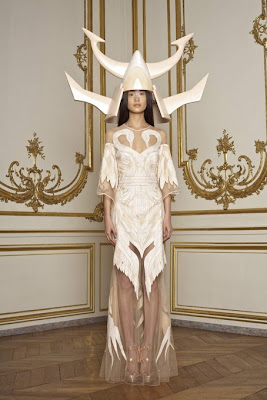 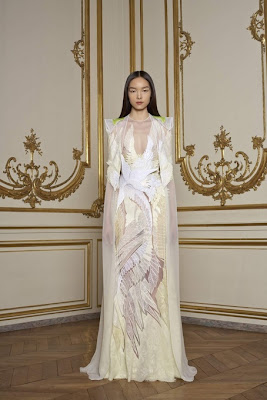 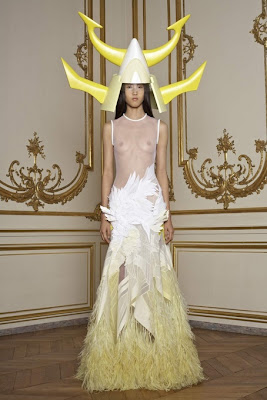 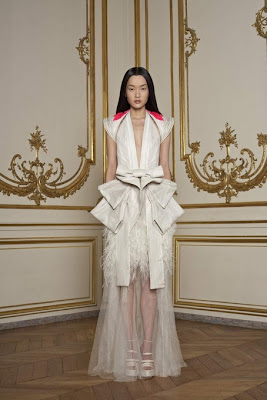